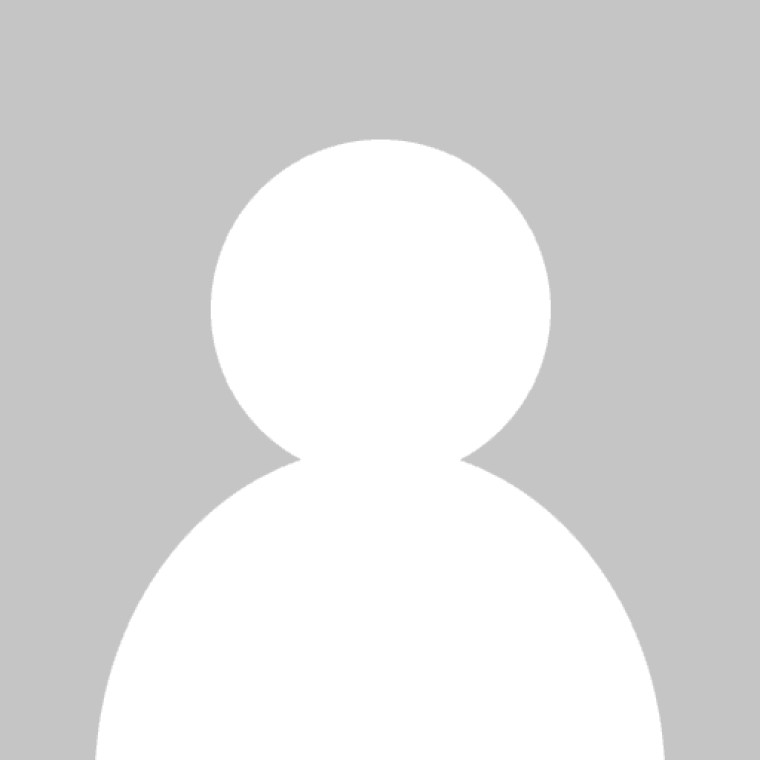 The Future Once Happened Here

In this eye-opening look at racial politics and unflinching indictment of urban America’s decline, Fred Siegel portrays the stark realities of three major American cities—New York, Los Angeles, and Washington, DC—in The Future Once Happened Here. Siegel argues that free market forces were undermined and a culture of dependency created, to the detriment of “best laid plans.” Siegel’s arguments may fall short for some, but there is plenty to weigh and consider in this study of a complex story of urban decline in modern-day America.